Are you know the Dangers of Oxygen Depletion?

Oxygen deficiency can arise when inert gases such as nitrogen, helium, carbon dioxide and argon escape into the air, causing the oxygen level to be displaced. Not enough oxygen in the ambient air can be fatal, causing hypoxia (deprivation of adequate oxygen supply in the body). We explore the use of oxygen depletion monitors to learn how they'll protect you.

Incidents are more likely to occur at concentrations of 19% or lower. Depleted oxygen concentrations are not only deadly, but impair physical and mental ability leading to an increased risk of accidents and other physical problems.

3. Where is oxygen depletion likely to happen?

Common occurrences are particularly on sites where air stagnates due to lack of airflow or do not have proper ventilation. Oxygen depletion is a common occurrence in:

> Industrial facilities that use argon or other shield gases for welding

The lower the concentration of oxygen, the more detrimental the effects and symptoms will be on the body. Oxygen depletion on the human body will vary. At 19% people may suffer some physiological effects, but it may not be noticeable;

while a drop to 12-15% is enough to cause poor judgement, faulty coordination, abnormal fatigue and emotional upset. If oxygen levels remain low, sudden unconsciousness or death without symptoms may occur.

5. What actions should be taken to stay safe?

Oxygen risks can be measured using various fixed and portable gas detecting products, all designed for a specific purpose;

Oxygen monitors can be used as part of a system and are fixed in place to provide a warning when the oxygen level drops close to an unsafe level.

A safe entry system includes a sounder/traffic light system to indicate that the room is safe to enter. Inside the room, gas detectors are installed in locations where there is likely to be a leak or where gases could potentially build-up.

The oxygen monitor alarm has both audible and visual alarms. Built-in relays trigger and control an exhaust fan or ventilation system. 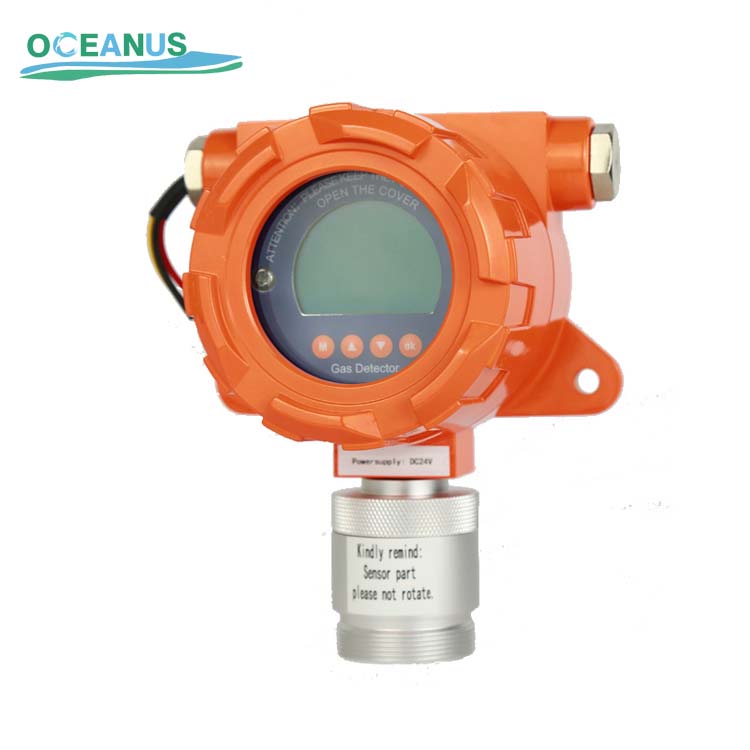 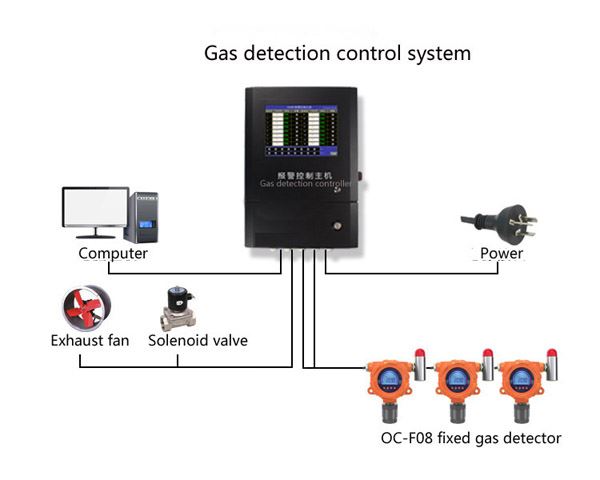 In laboratories and confined space applications, Oxygen Depletion Monitoring Systems are designed to protect the health of people working near storage areas and sub ground levels where inert gases could potentially build up causing oxygen to be displaced.

In areas such as confined space applications where oxygen depletion may cause personal harm or asphyxiation, it is recommended that maintenance workers wear a portable oxygen detector attached to their clothes - ideally in the breathing zone. It gives an audible and visual alarm if the atmospheric oxygen content is likely to deviate more than 2% from that of normal breathing air. 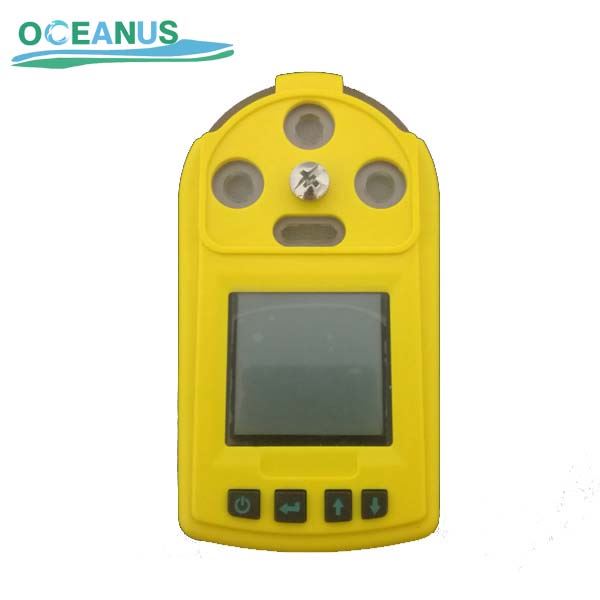 PREVIOUS：Properties and detection of hydrogen sulfide NEXT：Are you Aware of the Dangers of Ammonia?